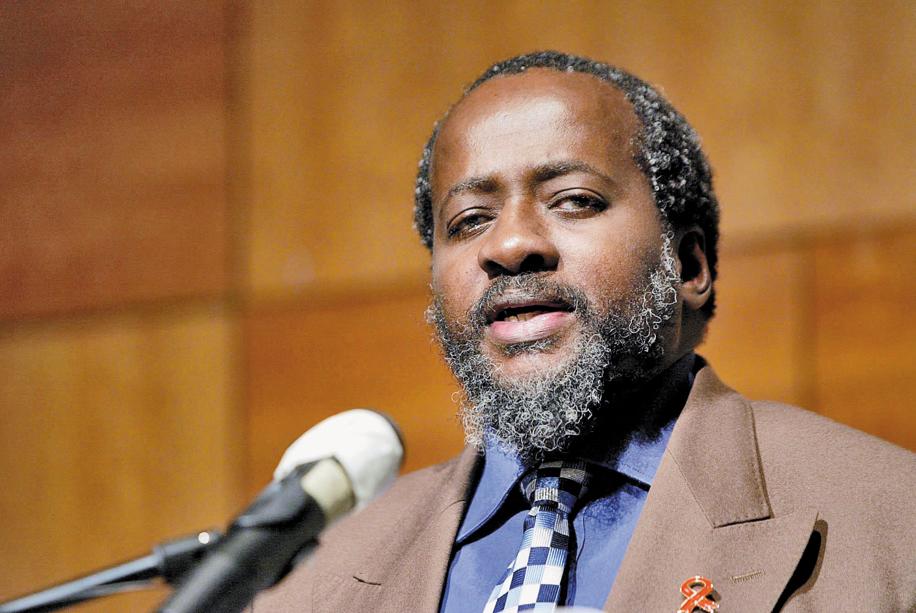 The goal of full liberation in South Africa remains unachieved. Pallo Jordan, one of the ANC”s leading intellectuals said this recently at a memorial service of former member of parliament, Ben Turok.

In anticipation of the 1997 ANC elective conference, he said he had written a discussion paper on “The National Question ”saying that South Africa’s democratic breakthrough was an “unfinished revolution.”

“ After April 1994 we had a great deal more than we had previously had; but we had attained less than what we had fought for,” he said.

He argued that even though the ANC has achieved its goal of ending apartheid, the constraints made by the compromises made in 1994 have hindered South Africa’s journey to achieving full liberation.

“Political circumstances and our own tactical reasoning persuaded us to accept less than what we had fought for. We reasoned that democracy would be a significant strategic beach-head for further advance,” he said.

He explained that democracy required at least two basic conditions: an adult suffrage and the repeal of all racist laws that institutionalized racial inequality.

He further argued the statutory abolition of racism had completely transformed the political culture of our country. “The political traditions, principles and values advocated by our liberation movement have become hegemonic in South Africa.

“No political formation in this country dares to advocate racism! No one in South Africa today dares to admit they supported apartheid,” he said.

But, he said, the societal outcomes racial oppression produced still dominate the lives of millions of our people.

He went on to say that the ANC administered economy has created “one of the most unequal societies on Earth” made clear by the various social issues South Africa still faces two decades later. He said that the cause of this inequality was the fact that the economic structure still remained largely unchanged from the one held during apartheid. Although the figureheads have changed, the preexisting roles remain largely unchanged with black capital classes merely taking over positions held by the White oppressors, while old oppressors continue to retain the same economic power held during the apartheid era, he said.

Jordan references the assertion made at the 1969 Morogoro Consultative Conference that “true political power could not exist without economic power and without both it would be impossible to create a fully liberated country”.

Economic power still remains in the hands of the oppressors and those who have adopted their positions, he said. Post-Apartheid still suffered the same socio-economic issues such as highly gendered racialised poverty and unemployment, he said.  It continued to use the same economic structures created during and for the apartheid era, said.

Jordan critiques the government in his claim that after 1994, the ANC has presided over the emergence of the Black bourgeoisie who merely “mimic their Anglo and Afrikaner predecessors”. The goal of the Black bourgeoisie, he said, was not to aid South Africa on its journey to full liberation but rather to accumulate capital through the power held in their control of the state. “Thus continuing the cycle of economic power only being granted to the select few while disadvantaging the majority of the people in South Africa,” he said.

He said that there was a clear understanding of the economic challenges among of the ANC members and supporters as well as the revolutionary alliance. Additionally there was agreement that if the nation’s morale is to be lifted, the “movement that led this country to freedom itself needs to be renewed.”