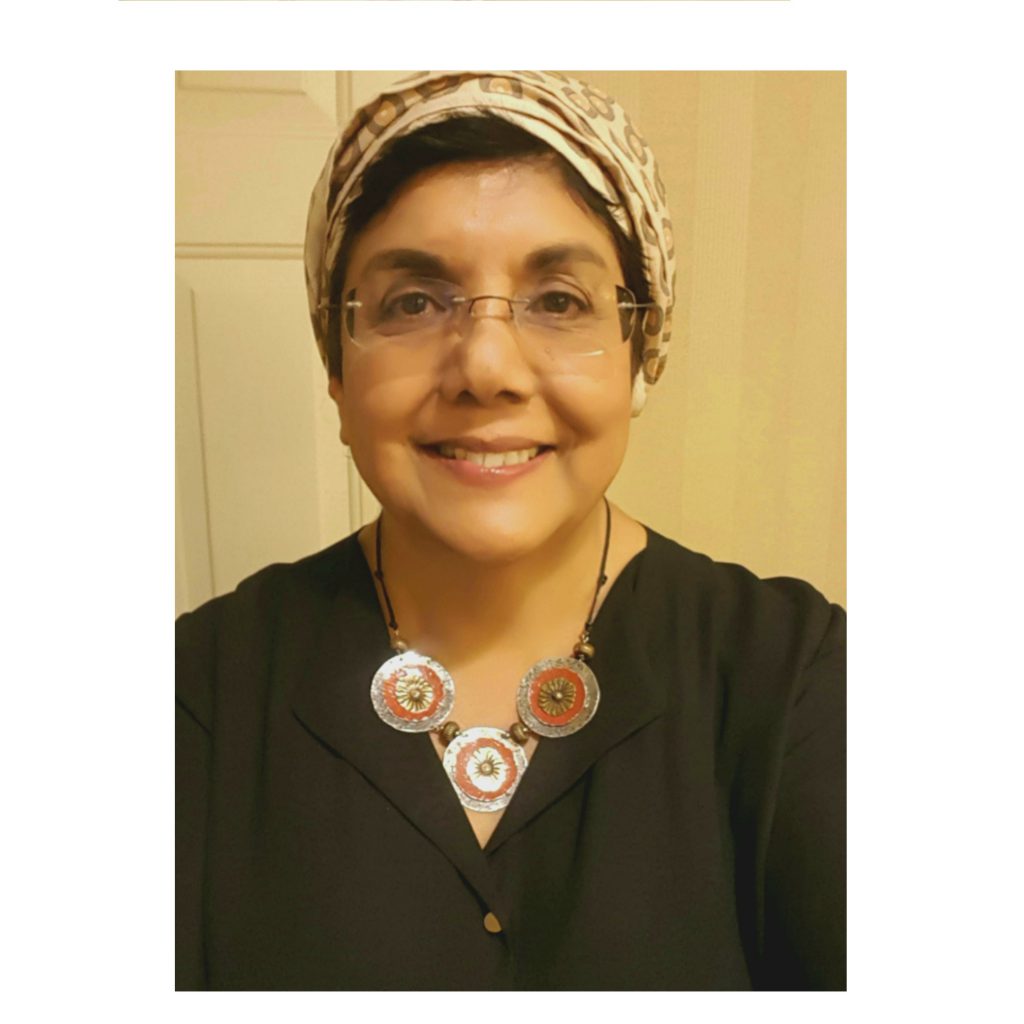 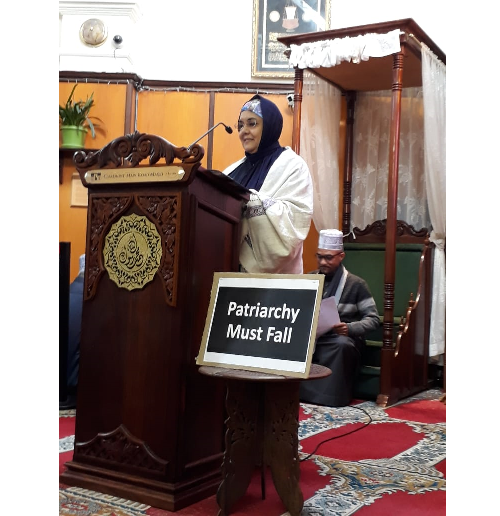 Claremont Main Road Mosque 17 August 2018 I am so happy to be here with you today for two reasons. The last time I spoke at a mosque, I stood upstairs in the women’s section. Here I stand at the front of the mosque facing all of you – men and women. I was born […] 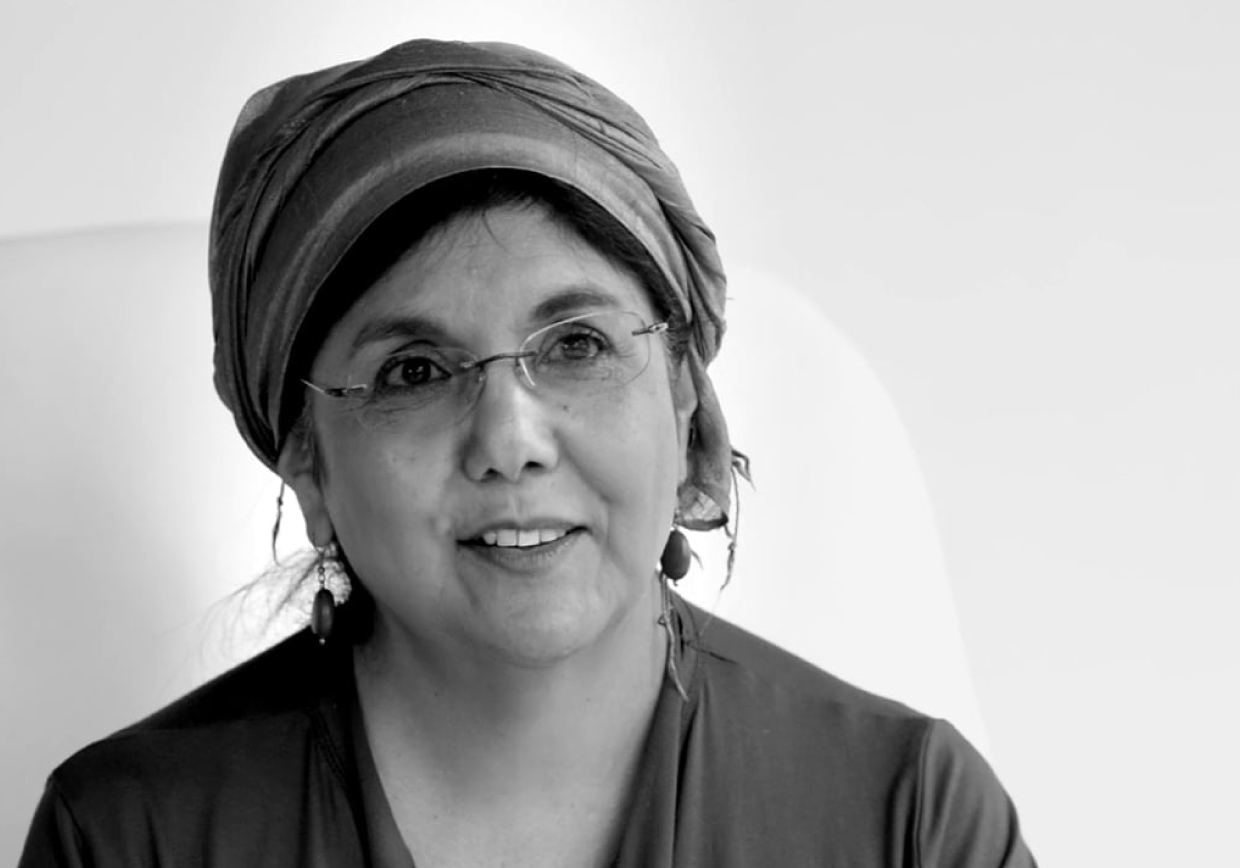 Panel discussion at Inyathelo 25 November 2016 Remembering the prominent role played by ground-breaking women, and calling for renewed activism and solidarity, were recurring themes at a breakfast discussion on Friday 25 November at Inyathelo, the South African Institute for Advancement. This dialogue marked the United Nations’ International Day for the Elimination of Violence against […] 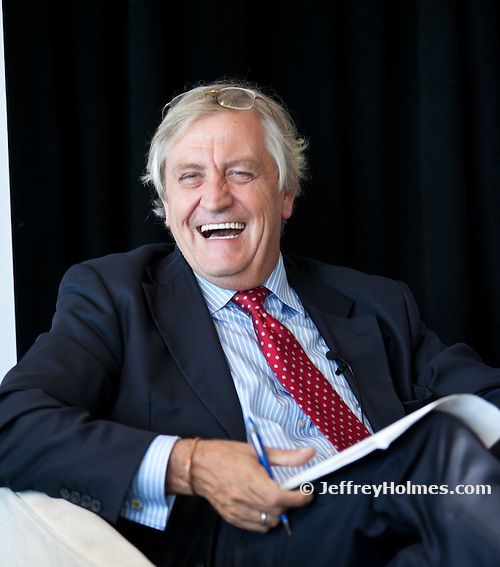