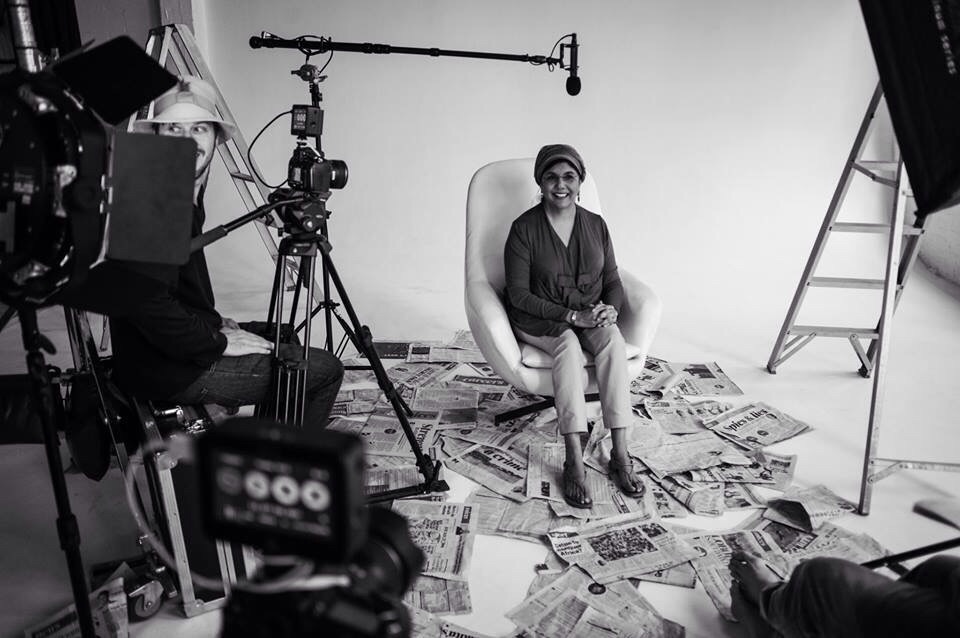 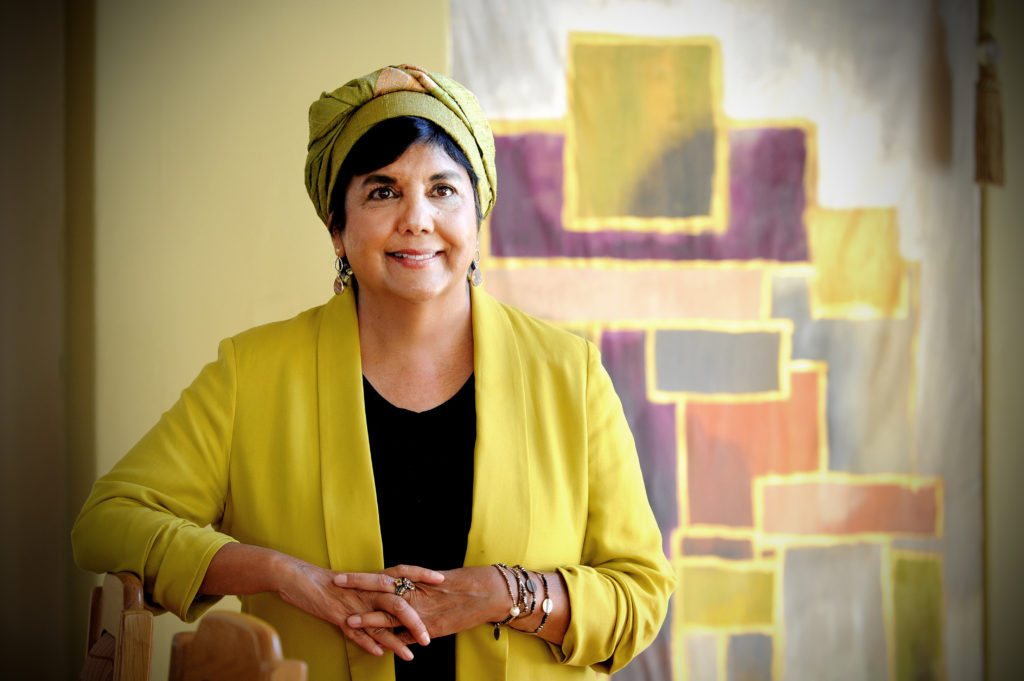 Zubeida Jaffer is an award-winning South African journalist, author and activist. She started her career at the Cape Times in 1980 and also spent a short stint at the Rand Daily Mail in Johannesburg in the same year. Her work has earned her numerous local and international awards. These include the Muslim Views Achiever Award as well as the Honor Medal for Distinguished Service to Journalism from the University of Missouri in the USA.

She helped with developing local community newspapers such as Grassroots during the time of resistance to apartheid. Her stories have appeared in newspapers across Africa and more broadly in countries such as Japan, India, the U.K and North America.  She was the founding editor of Independent Newspapers parliamentary bureau serving 14 newspapers across South Africa.

She is also the first woman in Africa to have won the coveted foreign journalist award from the National Association of Black Journalists in the USA.

Her memoir, Our Generation, eloquently tells the story of her emotional journey through the years of South Africa’s turbulence into a new democracy. Her second book, Love in the Time of Treason has been described as a “tour de force”

Her third book, Beauty of the Heart, The life and times of Charlotte Mannya Maxeke tells the story of South Africa’s first black female graduate and a feisty leader at the turn of the century stretching from 1871 to 1939. The celebration of 150 years of her birthday will take place in April, 2021.

Ms Jaffer is a graduate of both UCT and Rhodes University. She also holds a masters degree from Columbia University in New York where she earned the award for best foreign student. She was until recently Writer-in-Residence at the University of the Free State attached to the Department of Communication Sciences. She continues to hold the position of Research Fellow at UFS. She is publisher of two websites, one her own at www.zubeidajaffer.co.za and a second site called The Journalist at www.thejournalist.org.za. The Journalist serves as a knowledge bank providing context and history for students, academics and other thoughtful South Africans.

She is about to launch N0.10 Publishers, a company through which she will further pursue her commitment to having an independent voice.