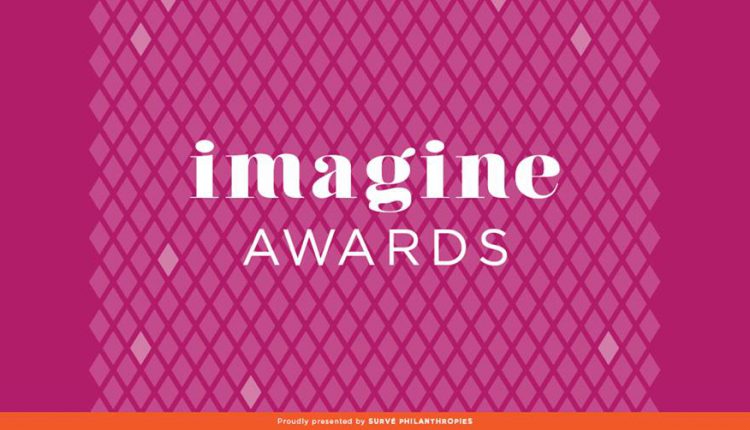 I am truly honoured to accept an Imagine Awards 2018 Special Recognition Award for Social Justice. The award was conferred at Survé Philanthropies’ inaugural Imagine Awards on Friday, 30 November 2018.

Dr Iqbal Survé, founder and chairman of the Sekunjalo Group said that the Imagine Awards is the culmination of the Survé family’s support for initiatives which promote the transformation of South Africa and Africa’s social and economic landscapes.

Here is a short video clip from the ceremony:

In his commendation of the award, Survé said: “Zubeida Jaffer, a key figure in the anti-apartheid and trade union movement, is being honoured tonight for the role she played in documenting the struggle against apartheid including the police brutality on the Cape Flats which led to her being detained, tortured and poisoned.

“Zubeida is in an award-winning South African journalist and one of the most senior black women on the South African media scene. Apart from being a seasoned author of several thought-provoking books, she is also a mentor, teacher and guide to many young African journalists. I encourage you to read her book, Our Generation, which tells the story of her journey during the turbulent years,” Survé said

The Catholic Church is the Biggest Financial Power on Earth