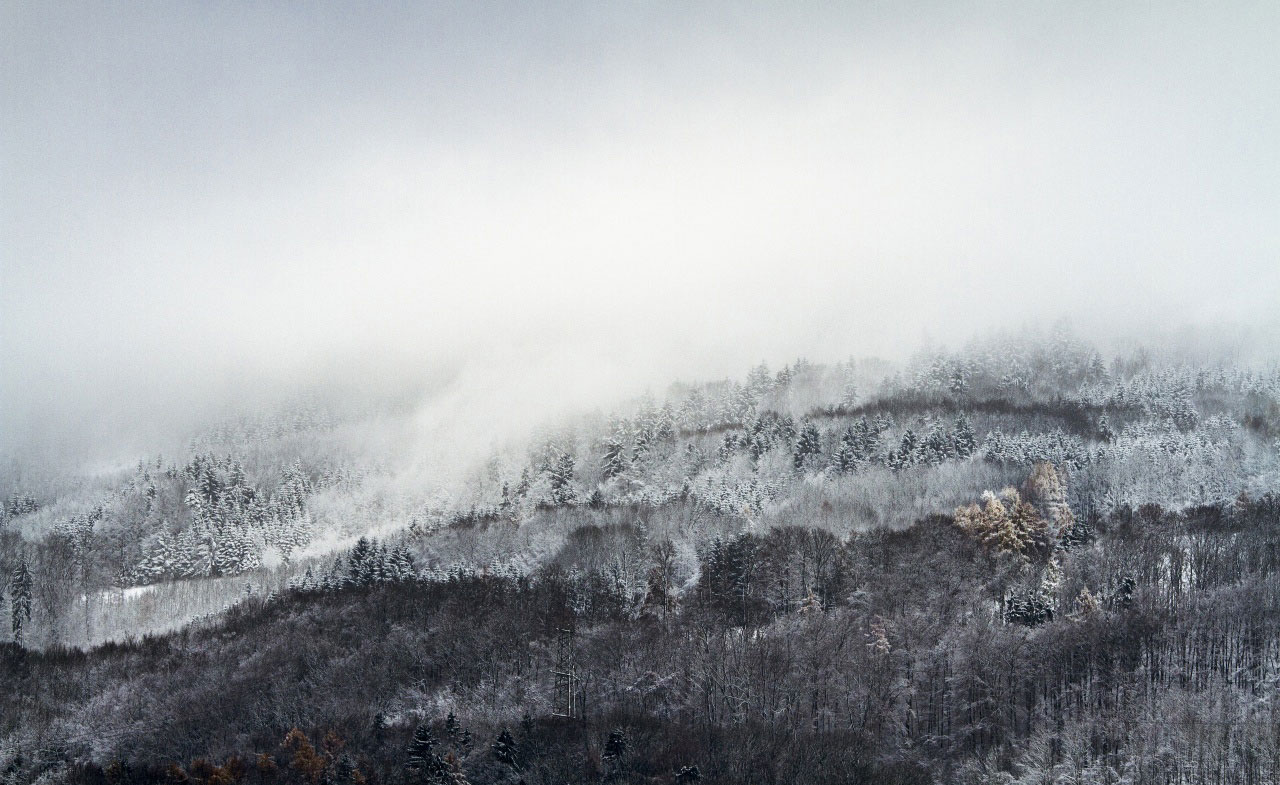 Africa is a continent of about 800 million people representing 11,5% of the world population but representing 21 % of the earth’s mass – just the opposite of China which has 11% land mass and 21% of the world’s people.

Contrary to popular belief, it was the Chinese who were the earliest recorded visitors to this part of the world. The “Da Ming Hun Yi Tu”, the Amalgamated Map of the Great Ming Empire – a replica of which went of display at parliament in 2002- dates back to 1389, decades before the first European voyages to Africa.

The Europeans were to come nearly a century late. It was this later period that most impacted on the African way of life. Wars of conquest and their aftermath marked a large part of the three centuries before the 1900’s. In Southern Africa, Dutch conquest all but wiped out the local Khoisan community indigenous to the tip of Africa. At the same time, the slave trade to the Americas severely disrupted West Africa.

Africa’s natural resources became the central focus of the colonisation drive and 1884, different European countries divided their spoils with little regard to natural boundaries of both the animal and human kingdom. (This cut across tribal and animal migration routes destroying biodiversity essential for survival.)

The early 20th century saw the emergence of natioanalist movements to bring Africa back into the hands of Africans. By the early sixties, African countries began gaining independence from their colonial masters. This unfortunately coincided with the beginnings of the cold war between the world’s superpowers and again Africa became embroiled n the tussle for control. The United States and its allies sought to maintain influence competing with the Soviet Union and China.

Against such a backdrop, Ghana’s President Kwame Nkrumah’s call to reverse balkanisation of Africa in 1963, fell on deaf ears. He advocated that the newly independent states should surrender their sovereign independence to become states within a federal United States of Africa a notion which has again gained ground recently at a high-level conference in Durban. At the time all other governments except President Julius Nyerere of Tanzania rejected this proposal. All they would agree to was forming the Organisation of African Union, modelled on the older Organisation of American States.

By the end of the 1980’s, the Cold War wound down and various civil wars ended in Africa.. When the Berlin Wall fell in 1989, Africa had nine multiparty states. By the time South Africa created a democracy in 1994, all of Southern Africa was at peace with itself. Today 46 of Africa’s 53 states(????) are multiparty states, fragile but democratic. The remaining eight are in transition away from authoritarianism.

In the early nineties, member states signed the Treaty of Abuja which marked the beginning of the elaboration of new institutions and programmes that drove the continent in the direction of developing greater unity. This treaty was in essence based on the EU model of incremental progress towards an eventual confederation – representing a compromise on US-style federation.

When President Mbeki came into office in 1999, his staff gave impetus to the implementation of this treaty by lobbying the continent’s governments. By July 8, 2002, the African Union was inaugurated.

With the active support of Presidents Olusegun Obasanjo(Nigeria), Abdulaziz Bouteflika(Algeria), Hosni Mubarak(Egypt) and President Abdoulaye Wade(Senenegal), the constitution of the OAU was transformed to give birth to a UN-style Peace and Security Council(PSA) with a small military force and an African Stand-by Force, plus an Economic, Social and Cultural Council (ECOSOCC). Possibly most important of all in the long term, the AU started to implement the EU-inspired the African Economic Community Treaty(AEC) of Abuja to found a Pan-African Parliament(PAP), plus a Court of Human Rights and People’s Rights.

Thirty-four years after Kwame Nkrumah’s visionary call, the following are some of the indications the continent is moving. Africa has;

. a Pan-African Parliament in Midrand, South Africa with the possibility of direct elections in four years time.

. A Peace and Security Council in Addis Ababa, authorised to act against genocide and crimes against humanity. This council first seeks conciliation and mediation through an Early Warning System, and can draw on a Panel of the Wise. When these fails, it has a military Staff Committee heading the Stand-By-Force.

. An African Investment Export-Import Bank was created in 1993 and was up and running by September 1994 with headquarters in Cairo, Egypt.

. Four countries in Southern Africa have a single currency – South Africa, Namibia, Swaziland and Lesotho. All but two of the eleven SADC member reserve banks and ministries have already started harmonisation of monetary, financial and fiscal policies. The Governor of the South African Reserve Bank, Tito Moboweni has nominally proposed 2021 as the goal for a single currency for the continent.

This new political and economic space has made it possible for the first time to have continent-wide economic projects that have enormous implications for an African future. A high priority project is the Grand Inga which proposes to build on the Congo River the world’s largest hydro-power station, generating at least 34GW to feed a continental grid. Westcorp, a consortium of the five electricity parastatals of Angola, Botswana, DRC, Namibia, South Africa each owning 20% shares , that will provide $5bnfor 3500 MW Inga 3 to be completed by 2011. While Western donors have held back until they witness action taken against Mugabe’s repression and lawlessness, Asian donors are taking the gap to increase their influence and potential market share.

The BJP-led coalition Government in Delhi started a new India-Africa fund with $200m. The Japanese Government includes Africa within the mandate of its Ticad fund, endowed with one billion dollars. This resonates with Mbeki’s attempts to diversify trade and investment dependence on the West. (Professor Keith Gottschalk, University of the Western Cape.)

Symbolically, an initiative that speaks loudly of a different future for Africa is the Peace Parks initiative. A few years ago, Nelson Mandela in partnership with top businessman, Dr Anton Rupert and Holland’s Prince Bernard established the Peace Parks Foundation. Through its work, one of the most ambitious conservation programmes of this century is becoming a reality. It is a vision of peace for the subcontinent that envisages the recreation of wildlife migration paths, the uniting of ecological and cultural territories and the sustainable development of rural areas. This promises to generate jobs and increase tourism possibilities while at the same time reducing stress along historically tense borders by giving governments an agenda for mutual action on issues of common concern. The proposed number of transfrontier conservation areas would affect 200 000 sqkm.

Apart from Southern Africa, efforts are underway to establish peace parks in the mountain gorilla regions across the borders of Rwanda, Congo and Uganda, in the forests on borders of Laos, Cambodia and Vietnam and in the Korean peninsula.

This paves the way for cooperation that cements the foundations for Africa’s development. While the challenges continue to be enormous, Nelson Mandela has most eloquently expressed the changing mood on the continent when he said:

“We must face the matter squarely that where there is something wrong in how we govern ourselves, it must be said that the fault is not in our stars but in ourselves.

We know that we have it in ourselves, as Africans, to change all this. We must assert our will to do so, we must say that there is no obstacle big enough to stop us from bringing about an African renaissance.”

To understand the African continent, journalists will have to move beyond the grim images of poverty and malnutrition and record the untold story of the making of an African Rennaissance.

We did it and can do it