Footprints of hope in the Cape sands – Heritage Day 2018 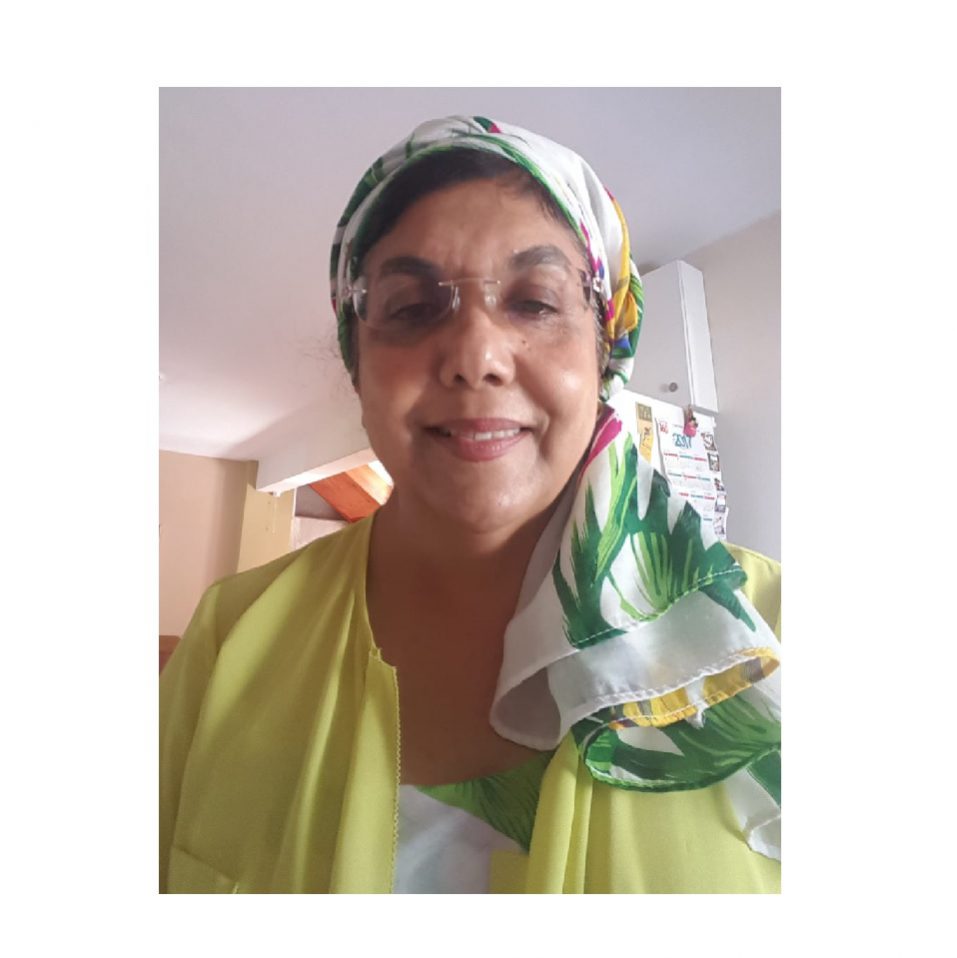 The women of Cape Town remind me of the grey-blue mountains that hug our shores. They are forever present. They have been here for thousands of years giving life to those who have lived and live here at the furthermost point of Africa.

Their stories of times gone by shape the present.  Past energies cling to the mountains and the old trees, perhaps remnants of when they wandered freely along these shores, seeking shelter in the mountain caves and leaving their footprints in the sand. They lived close to nature but were also subject to its vagaries. It could not have been easy yet by all accounts it was a full life peppered with music, song, art and dance. They were able to feed and shelter themselves and have left us with knowledge of medicinal plants, advanced tracking techniques, musical instruments that some are playing again today and rock art that stretches beyond the Cape.

They must have watched with dismay when the Dutch East India Company brought ways that harmed them, their men and their children. The company introduced a complexity into this town by not only settling Europeans here and displacing the KhoiSan but also shipping in over 60,000 slaves from India and Indonesia, holding them in archaic bondage for 176 years.  As a child, I heard the stories of some distant relatives who were believed to have come from Java, one of the many islands in the Indonesian Archipelago.

Added to the complexity was the human impulse of love that drew colonial men towards young slave and KhoiSan women. While many were forcibly taken, there were also cases of genuine love.  As a result, we have a mixture of cultures searching for a way to live together today with greater equitability.

The hunters and gatherers of the Cape are today known as the Khoisan and have been part of the Southern African landscape for 70,000 years possibly longer.

In 2017, anthropologist James Suzman published his book, Affluence without Abundance, in which he argues that Bushmen give us a pretty good insight into how homo sapiens lived for 95 or 98 percent of human history.  (I quote) “If we judge a civilization’s success by its endurance over time, then the Bushmen are the most successful society in human history.”

I feel compelled to repeat: “If we judge a civilization’s success by its endurance over time, then the Bushmen are the most successful society in human history.”

Over time the Bushmen or Khoisan at the Cape intermingled with the Southern African Bantu – these are anthropological terms. This intermingling over time resulted in the birth of a little boy in 1918 who grew up to become President Nelson Mandela. DNA tests have proved that Nelson Mandela is matrilineal Khoisan and patrilineal Southern African Bantu. It is particularly sad that on Heritage Day, 2018, that there is no official acknowledgement of this fact.

In the past, the Cape was organised for the ease and comfort of the colonialists, excluding the natives and those of slave origin.

My great-grandmothers, grandmothers and mother, born at the Cape, understood they were legally less. They did not have voting rights in the country of their birth. They did not enjoy full citizenship. They understood that they had to step off the pavement and give way to the white man or woman.  I grew up with these stories and it provided me with a picture of myself that suggested that I was less and other.  My daily experiences confirmed this.

Once I was a teenager, I grasped fully that I had no rights and became part of those young people who fought against this degrading system of exclusion. For half of my adult life I had to fight for the right to be fully South African.

Some of those old barriers are now gone and all of us need to make a great deal of effort to craft a living arrangement that shakes off the exclusionary habit forced onto us more than 300 years ago.

The question we have to ask ourselves on Heritage Day is whether the Cape continues to be organized for the ease of a few and to the neglect of the majority. And what has to be done about this?

One element of building a fairer society requires that we tell our stories as true to bone as possible. There are many examples of women telling their stories with a greater sense of confidence. They have overcome great obstacles and moved forward in their lives. By doing so, they are leaving footprints of hope in the sand. They must feel comfortable not only in their skins but in familiar surroundings that do not define them as other because within them lies the seeds of healing the divisions that linger on.

As they tell their stories with passion and confidence, they should hold their heads high and not step off a pavement for anyone. That time has passed.

Their stories should swirl around the tall buildings and cling to the trees of this town providing the energy needed to find a fairer way of living. More should join them and add their voices.  In doing so, they affirm themselves and their experiences and come to understand that only they can relegate the cruel idea that they are less to the dustbins of history.

Their voices have the potential too of cutting across old boundaries reaching into and across sealed off spaces that isolate so many people from the joy of diversity and enjoying just being human. Should enough women continue to write, speak, listen, help one another and and take action, we have a great chance of feeling genuinely comforted and at home again in the shadows of the grey-blue mountains that hug our shores.

SABC3 Expresso – Zubeida Jaffer on the Launch of Number10Publishers

On the couch with Zubeida Jaffer | CapeTalk