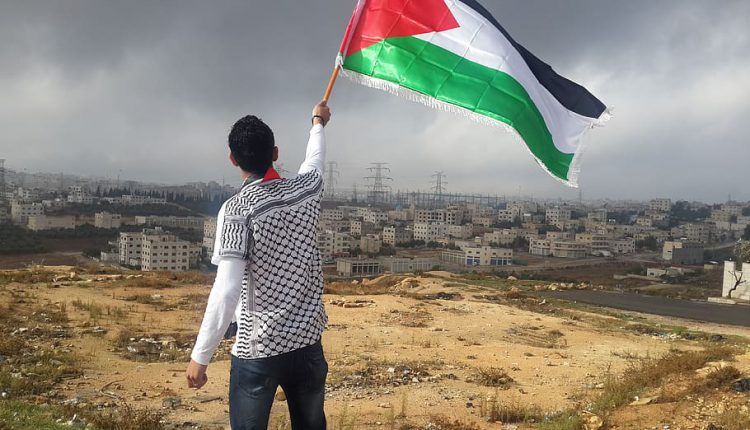 Will Israelis and the world look away when Israel and the US gear up to further strip away what little is left of Palestinian land soon?

Israel, in accordance with the latest US Plan, is set to unfold an annexation of land in direct contravention of international law.

July 1 is the start date for the Israeli cabinet discussions on the annexation and it comes in the middle of a pandemic that has made millions cry out for greater fairness and justice in the way humanity conducts its affairs.

Ironically, what we are about to witness with this illegal annexation of land flows directly from the poor management of European wars in the past century. Two sets of European wars became world wars. The Palestine/Israeli conflict is a direct consequence of an unsatisfactory settlement of the Second World War.

Three years after the end of the Second World War, the State of Israel came into being on Palestinian land.  The steady encroachment on Palestinian space has resulted in them owning only 22 percent of what they owned prior to 1948. The present plans could result in a further 30 percent of that 22 percent being taken over.  This will include most of the Jordan Valley and all 235 illegal Israeli settlements on the West Bank before 1948. This will leave Palestine on a small patch of land in minutiae of what it was originally.

Citizens of the Global South have called on their governments to stop this injustice. On this page, I publish a statement endorsed by a number of prominent South Africans. I too have signed the statement. While this is consistent with a long-standing call to resolve the Palestinian/Israeli conflict, what will matter most in the coming months is the conduct of the Israeli citizens themselves.

They will carry the final responsibility in deciding whether they want to live with an injustice planned and executed in their name. When the world is moving towards facing historical injustices of long standing such as unleashed by the Black Lives Matter movement, it will be a sad irony if Israelis choose to move in the opposite direction.