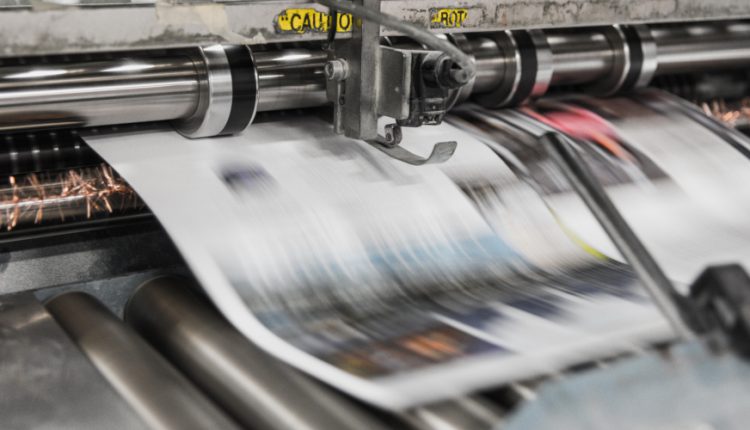 May 3rd is World Press Freedom Day. It gives us an opportunity to assess the progress of our profession annually.

Before this day, the world’s biggest media freedom NGO, Reporters Without Borders (RSF) publishes a Freedom Index that ranks 180 countries according to the level of freedom available to journalists.

This year South Africa lies at 31st place scoring higher than both the United Kingdom (UK) at 40 and the United States of America (USA) that has dropped to 48. On the continent, Namibia at 23 and Ghana at 27 scored higher than South Africa. Three African countries beat the USA by substantial margins in a year that its president has characterized African nations and others as ‘shithole countries.’  Imagine, President Trump. How on earth did that happen?

Broadly, the 2019 Index shows the number of countries where journalists can work in complete security continues to decline.  The hostility of political leaders towards journalists in many countries has often led to acts of violence fuelling unprecedented levels of fear and danger for journalists. At the same time, nearly half of the world population still lacks access to free information. Imagine that!

Killing of journalists is no longer confined to war zones.  In 2018, the United States had the third-highest number of journalists killed worldwide largely as a result of the attack on the Capital Gazette newsroom in Annapolis in Maryland leaving five journalists dead. The gunman was arrested as journalists crouched under their desks.

The slaughter of Saudi Arabian journalist Jamal Kashoggi in his country’s owns embassy in Turkey has taken the killing of journalists to a new height. We understand that those responsible have been arrested but the details of their fate remain obscure.

The Turkish government’s vociferous defence of Kashoggi is to be welcomed but is rather ironic.   As I speak, 68 journalists languish in Turkish jails, more than any other country in the world.

At a time like this, it may seem that these problems are insurmountable.

History shows that small numbers of dedicated journalists and others prepared to lead can bring change in different situations.

This article and video was originally published on The Journalist. Click here to view.

50 YEARS ON AND NO JUSTICE

We did it and can do it