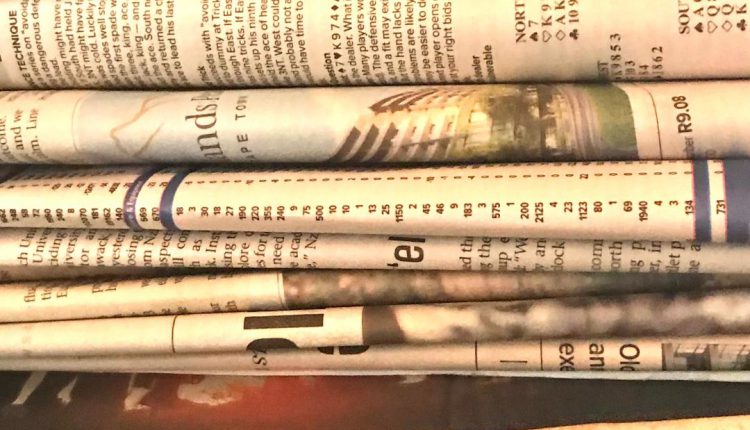 A three-day conference on media and development is being held at Rhodes University in Grahamstown at the end of this month (27 – 29 April). It will be attended by around 50 delegates, but will also be open to Rhodes journalism students.

The conference, jointly hosted by regional news agency Africa Information Afrique (AIA) and Rhodes School of Journalism, will bring together editors, correspondents and development agencies from all the countries of Southern Africa.

Titled “Making the media work for southern Africa’s development,” it will examine critical issues related to media in Africa and will focus on regional and international development journalism issues.

The first day will focus on the media in Africa, dealing with the questions of the media’s role in transforming societies and with prospects for increased media freedom and awareness. The second day will feature presentations on the role of the media in stimulating development, while the final day will feature split sessions. Some journalists will meet in special sessions to consider ways of strengthening the AIA network, while others will focus on South Africa, to talk about the problems and opportunities created by a rapidly-changing political environment.

The conference will coincide with the Rhodes annual Freedom of the Press lecture which will be delivered by Cosmopolitan editor Jane Raphaely this year.